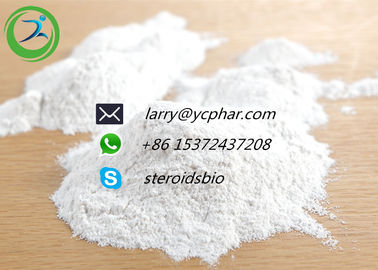 Promethazine is a neuroleptic medication and first-generation antihistamine of the phenothiazine family. The drug has strong sedative and weak antipsychotic effects. It also reduces motion sickness and has antiemetic and anticholinergic properties (via its action on the dopamine receptor D2). In some countries it is prescribed for insomnia when benzodiazepines are contraindicated.

For preoperative sedation and to counteract postnarcotic nausea

To reduce nervousness, restlessness and agitation caused by psychiatric conditions (used for this purpose mainly in Europe)

As antiallergic medication to combat hay fever (allergic rhinitis), etc., or to treat allergic reactions, alone or in combination with oral decongestants such as pseudoephedrine.

As an adjunct treatment for anaphylactoid conditions (IM/IV route preferred)

Together with codeine or dextromethorphan against cough.

To combat moderate to severe morning sickness and hyperemesis gravidarum: In the UK, promethazine is drug of first choice, being preferred as an older drug with which there is a greater experience of use in pregnancy (second in line being metoclopramide or prochlorperazine).

Previously, it was used as an antipsychotic,although it is generally not administered for this purpose now; promethazine has only approximately 1/10 of the antipsychotic strength of chlorpromazine.

Treatment for migraines; however, other similar medications, like Compazine, have been shown to have a more favorable treatment profile,and are used almost exclusively over promethazine.