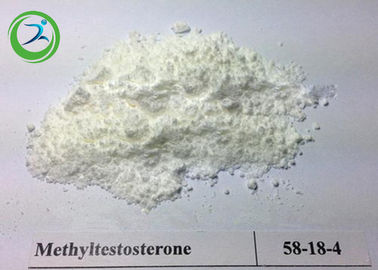 Methyltestosterone is a steroid hormone from the androgen and is found in mammals and other vertebrates.